This coat of arms represents the stereotype white person in South Africa. English or Afrikaans.

It is well known that every single white person in this country has a colonial history. We were not originally from Africa. Our ancestors are colonialists who travelled the world in search for new land.

They all also have a tendency for ruling and organising.  Trying to make things perfect.

This is why my white crest consists of a mesh of countries, mainly European countries and South Africa. It is laid on a grid of streets to create the feeling of organisation.

Lastly, it’s all done in white to emphasise the colour of their skin. 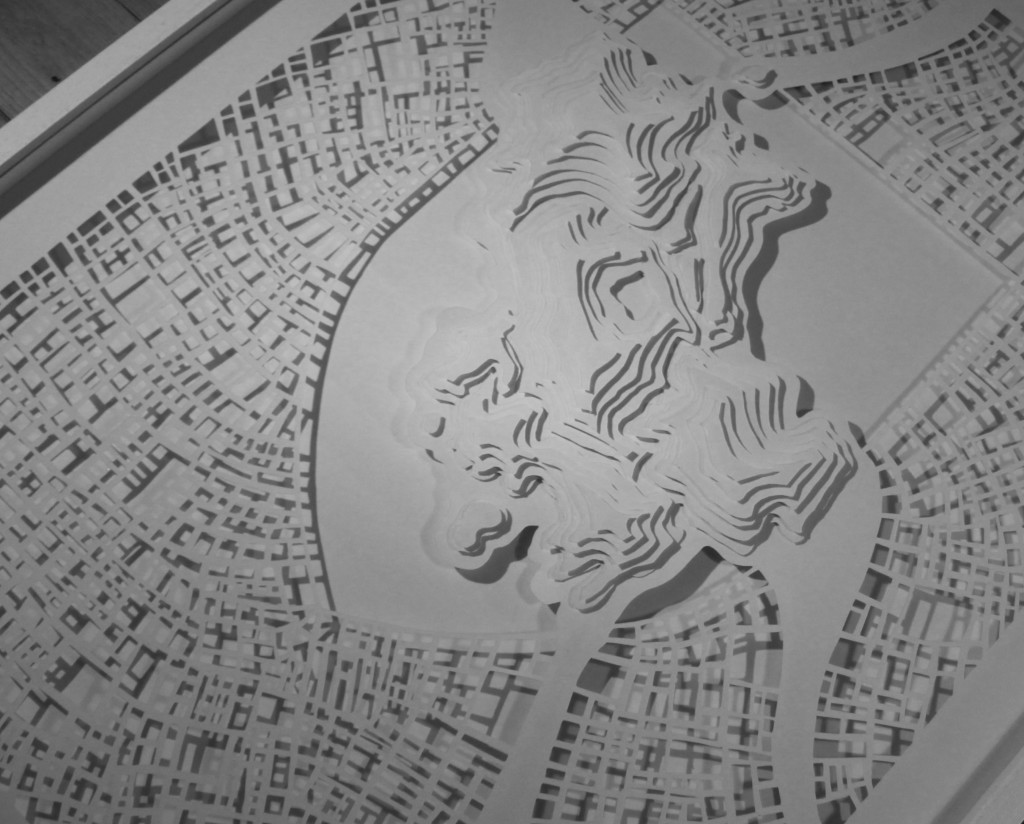 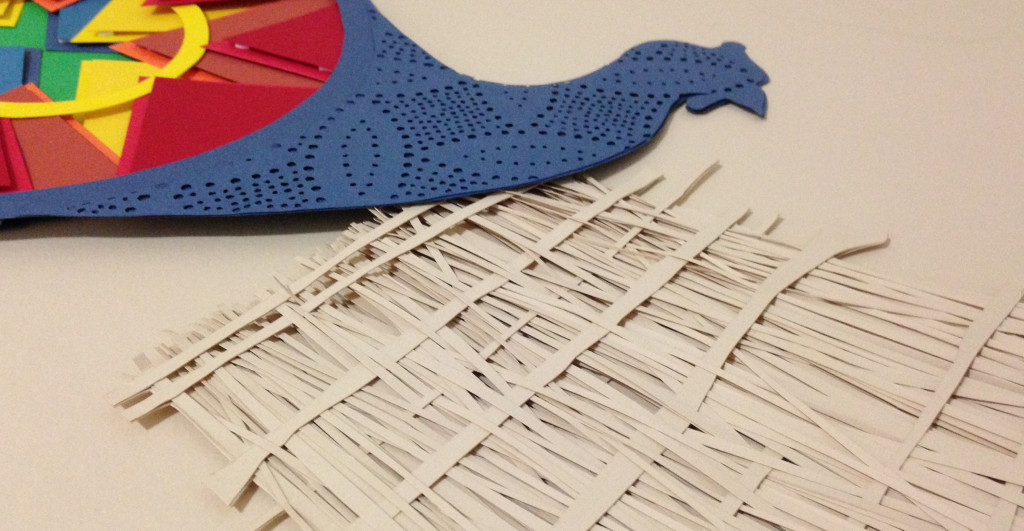 This coat of arms was created for Rob Melvill’s 60th birthday. I was commissioned by his sister Sasha Scholtz.

This traditional family coat of arms is a good example that it can still look modern  but timeless without changing it.

I was sceptical about this crest as I was not too sure how the end product will look like. But to my relief I was very happy with the outcome. The layers of paper worked beautifully with the traditional coat of arms style. 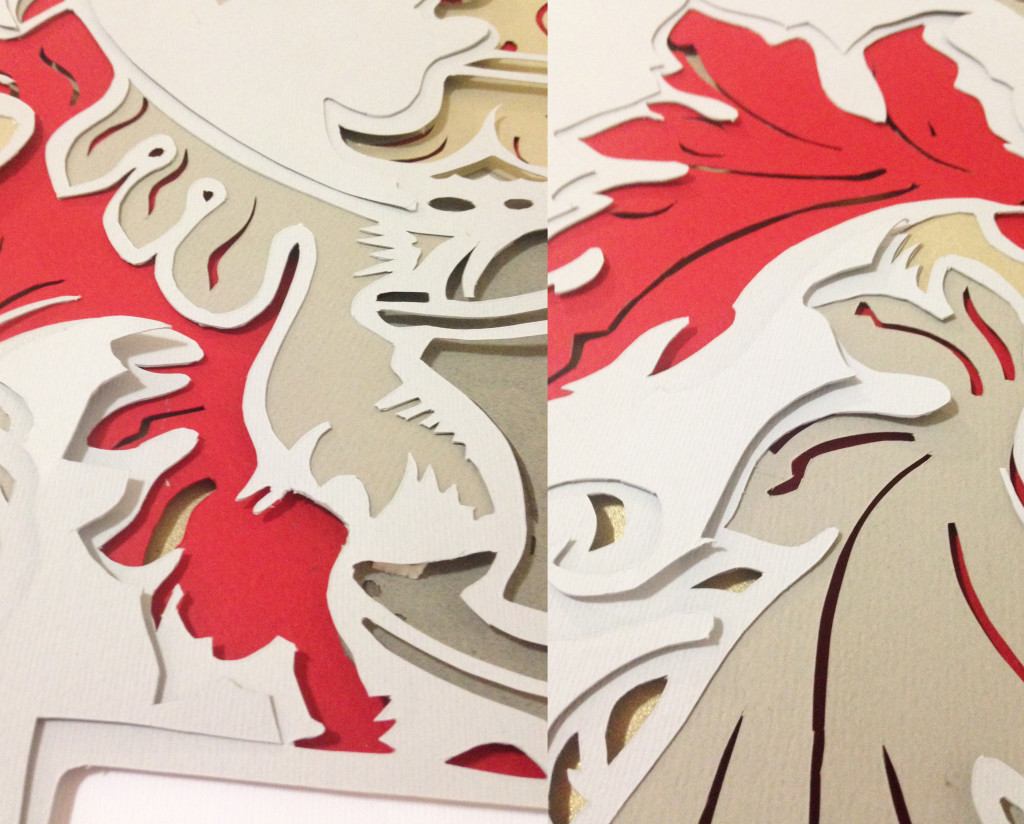 I decided to exhibit for the first time in my short professional career.

I really wanted to get into some Illustration again and thought this will be the only way  to get something done. Setting the daunting deadline.

From this day till the end of June I will be posting my progress as the deadline creeps closer and closer.

My project is called Advancing Backwards (Meaning needs a whole new post). Where I will basically up-cycle family crests with paper.